Mary Beth: I’ve been really enjoying my dahlias this fall. Their size and color are amazing and the bloom has been non-stop. But alas, the killing frosts are on their way, which means that soon it will be time to dig up the dahlia tubers and store them away for the winter. I never enjoy doing this, but it really is worth the effort and very rewarding in the long run. 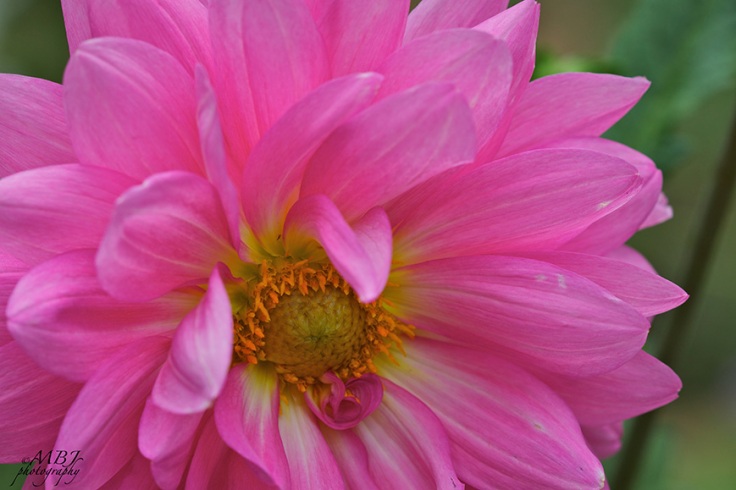 After a hard frost, or when the plants are dormant (which would be in December in Southern California — check with your local nursery for the right time if you’re in another part of the country) carefully dig up the tubers.

Using a spade, dig a circle about 12″ out from the plant to avoid cutting into the tubers. Dig under the tubers and lift them out. You might want to use a garden fork for this step. Cut the stem off leaving a couple of inches. Rinse off the dirt (a little bit left on them won’t hurt) and let them dry on newspaper for 2 weeks or so. (I’ve gone longer!)

I usually have a big cardboard box ready. I fill the bottom with sawdust, then layer the dry tubers between layers of newspaper and top off with sawdust. Close it up and put in a dark cool space that’s around 45 degrees. I put them down in our cellar away from the furnace. Don’t worry if you don’t have a space that gets that cold. Just put them in the coolest, driest space you have.

Check on the dahlia tubers a couple of times throughout the winter to make sure they are not rotting or drying out.  If you find a few rotting ones, toss them. If the tubers look like they’re drying out, sprinkle some water on the sawdust to add a little moisture then lay a slightly damp newspaper on top of the whole thing and close the box back up.

Another idea for storing dahlia tubers is to use hanging wire baskets with the tubers wrapped in newspaper. Everybody has their own technique. I’ve had pretty good luck with my method so far, but if you have another method, feel free to share it in the comments section.

I left a bunch on Block Island where they flourished. I also brought a few back to Colorado with me and they are beautiful and still going strong! 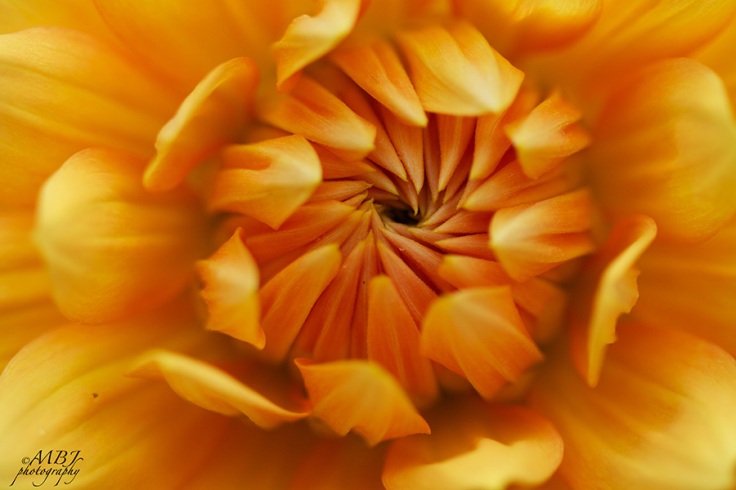